This is a draft version for now. 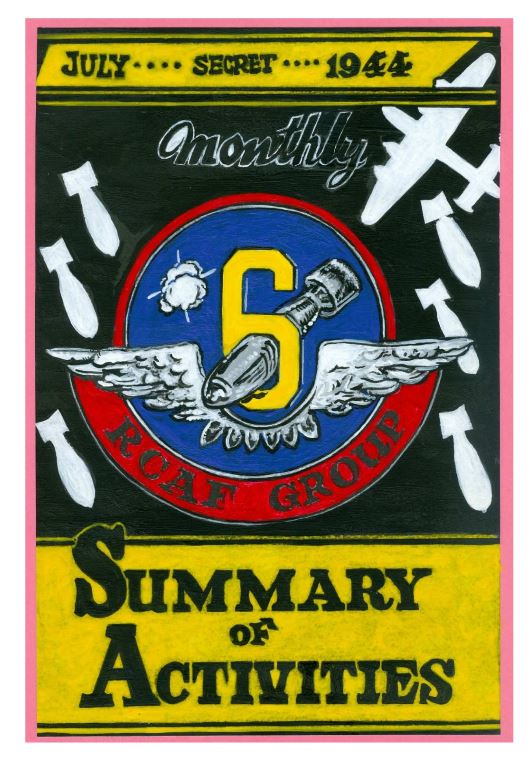 It has been well documented by famous historians and official RCAF publications, that the forming of No. 6 [RCAF] Group involved hidden private fighting with hostile words. In short, the British RAF High Command did not want the formation of No. 6 RCAF Group.  The R.A.F. chiefs wanted the Canadians to remain under British control in the existing RAF groups. This became a political nightmare for both the Canadian Liberal Government in Ottawa, and the British Government under Churchill. In the end the Canadians won, for the simple reason it was politically desirable to form the new ‘all-Canadian’ Group.

When No. 6 [RCAF] Group demanded to be equipped with new Lancaster aircraft, “Bomber” Harris drew a line, which is still disputed by historians today. From the National Bestseller – “Reap the Whirlwind” published in 1991, page 15. In September 1942, Harris wrote to Portal

– “I fail to see why we should give these people, [Canadians] who are determined to huddle into a corner by themselves on purely political grounds, the best equipment [Lancaster aircraft] at the expense of British and other Dominion crews.”

Harris was true to his word, and for the majority of No. 6 [RCAF] Group aircrew, the Halifax bomber became their dominant aircraft, which they flew through the toughest days, and costliest period of World War Two.

Even finding a new headquarters for the Canadians proved to be a British political struggle, as Lord Mowbray put up many obstructions for the RCAF taking over his enormous castle estate of two thousand acres. The main building [Allerton Castle] was located four miles east of Knaresborough, at Allerton Mauleverer, some ten miles east of Harrogate, England.