There were five other pilots who flew Hurricane 5389 and who did not survive the war… (The link in green will direct you to the Canadian Virtual War Memorial Website). 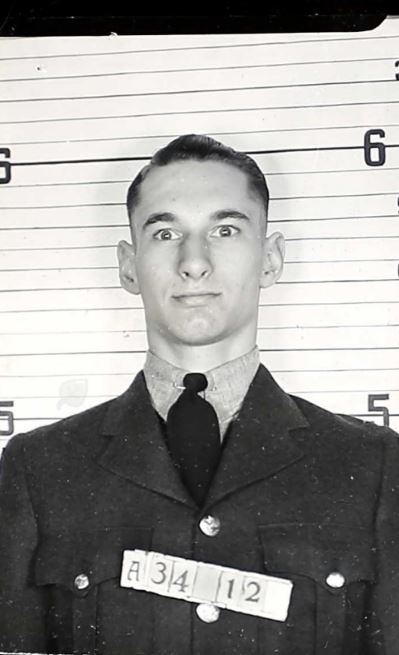 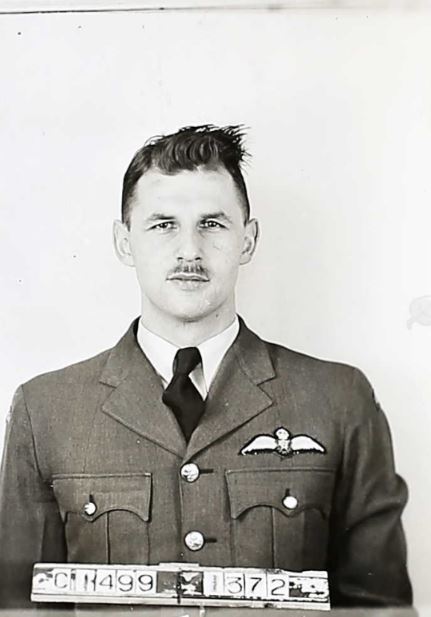 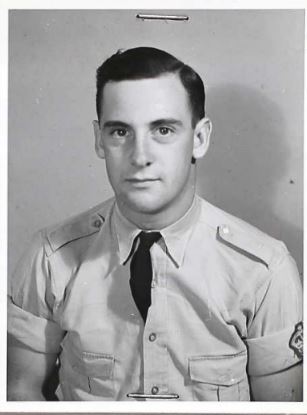 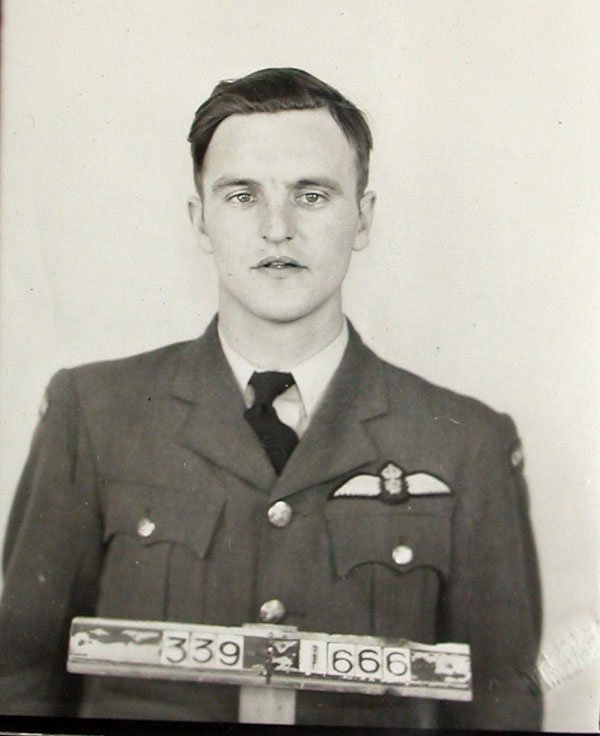 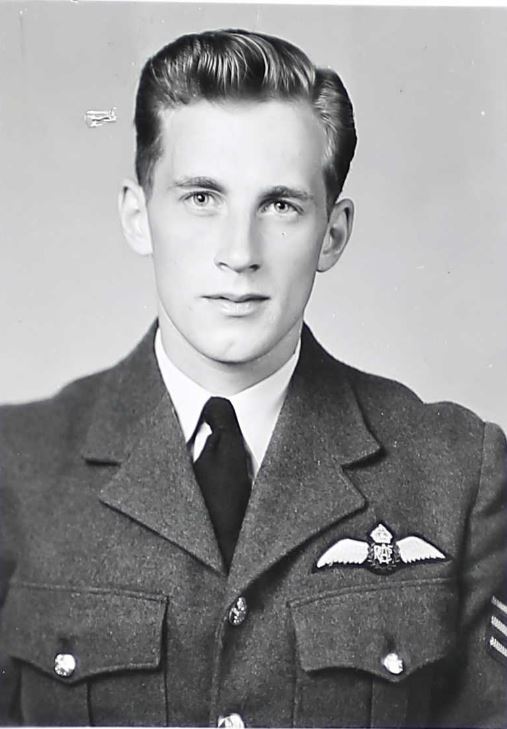 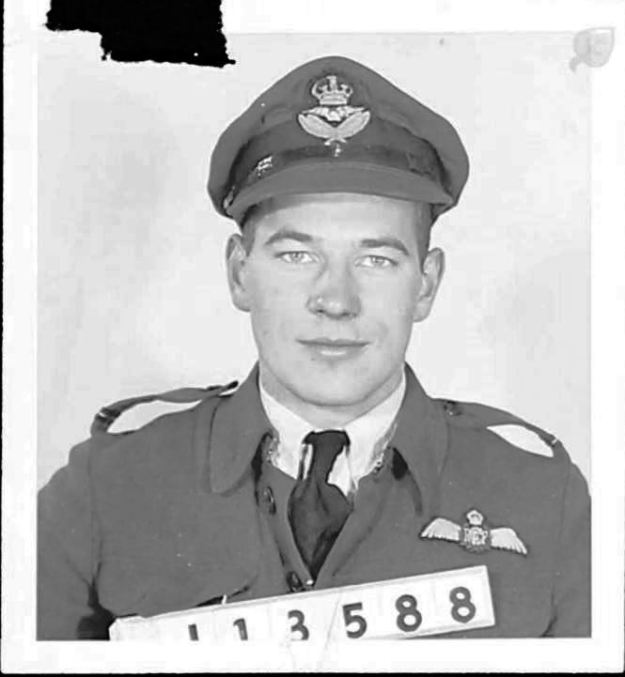 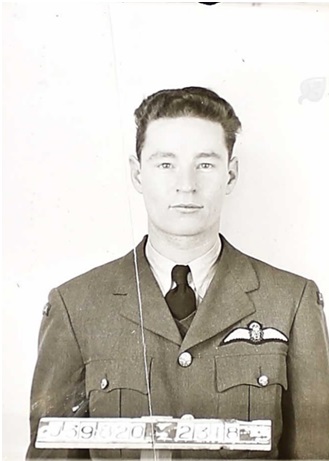 This is another pilot who flew Hurricane 5389 and who did not survive the war.

He transferred into 111 Squadron on May 16, 1943 from 133 (f) Squadron at Boundary Bay where he had been flying Hurricanes. I believe he was placed with 111 Squadron so he could become operational in a new, for him, fighter type, the P-40. On June 21, 1943, he transferred to 14 Squadron and went to Europe with that squadron renumbered as 442 Squadron. He died after his Spitfire (PL207) was hit by flak near Hennewig, Germany. He managed to bail out and land safely. His wing mate, Frosty Young (also formerly of 111 Squadron), circled overhead to cover for him for as long as he could. F/O Costello got away from the crash scene only to be captured later. His death, on October… 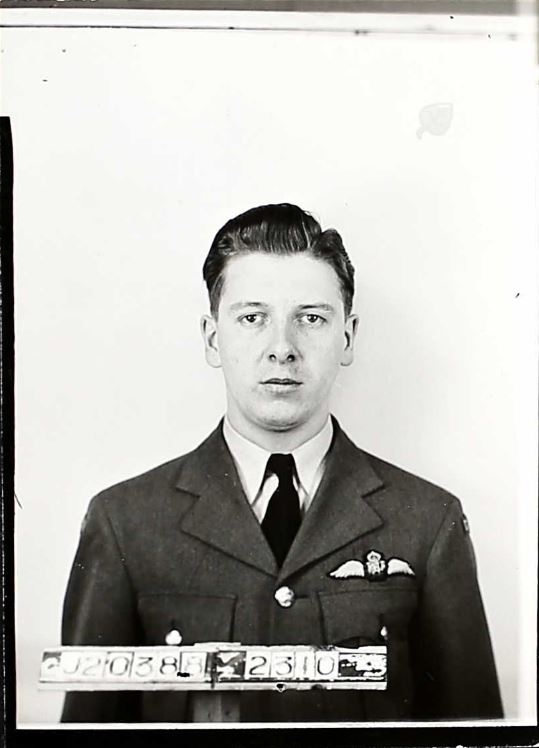 Sergeant Millar’s name appears in Clarence Simonsen’s research about Hurricane 5389 which is being restored right now.

I got curious and wanted to see if he had survived the war.

And also in a caption…

Bill Eull has a Website especially dedicated to RCAF 111 Squadron. He gave me permission to use whatever information I need to pay homage to the Fallen.

This image of a newspaper clipping is taken from the Canadian Virtual War Memorial. 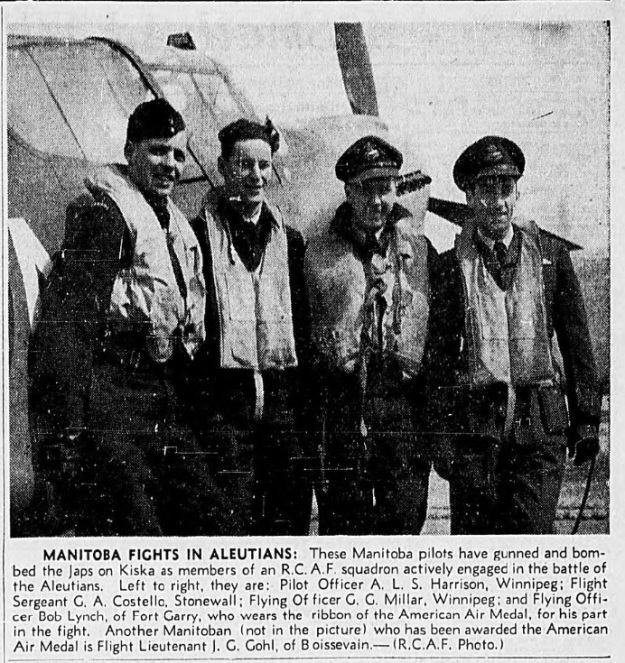 This image is taken from G.G. Millar’s record of service which is available from Archives Canada through Ancestry.