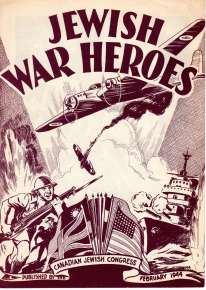 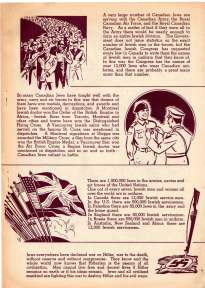 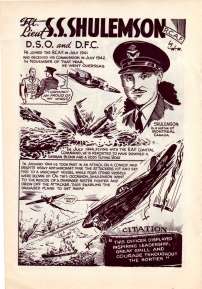 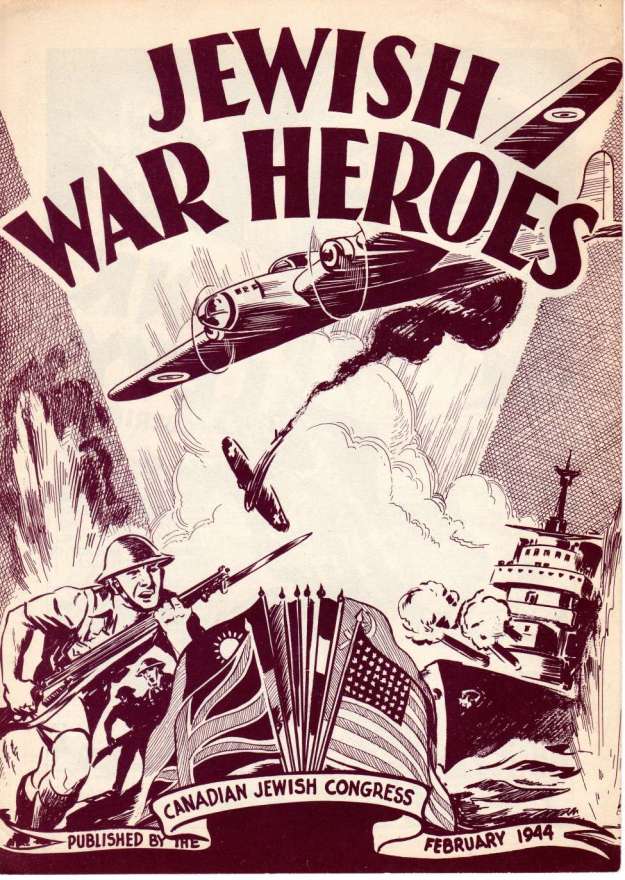 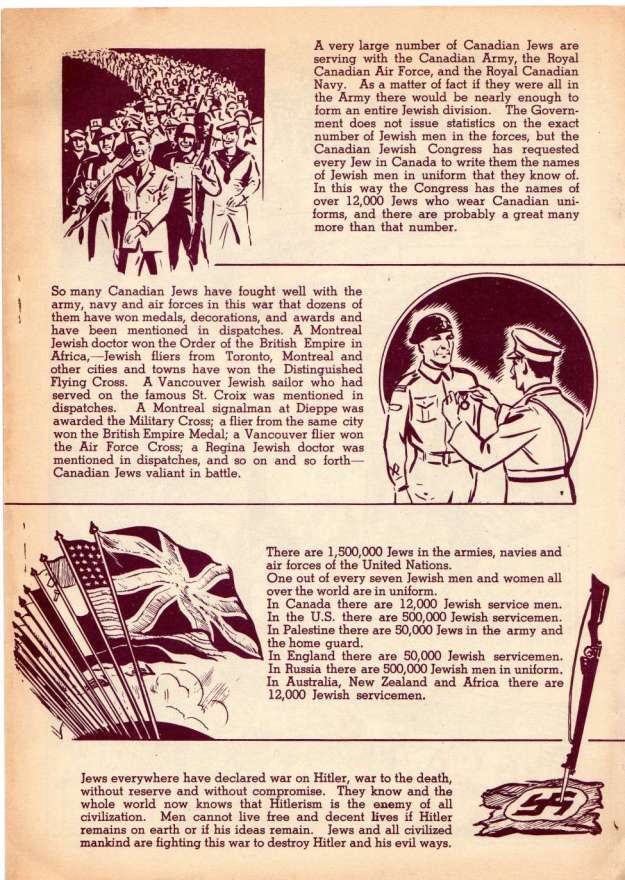 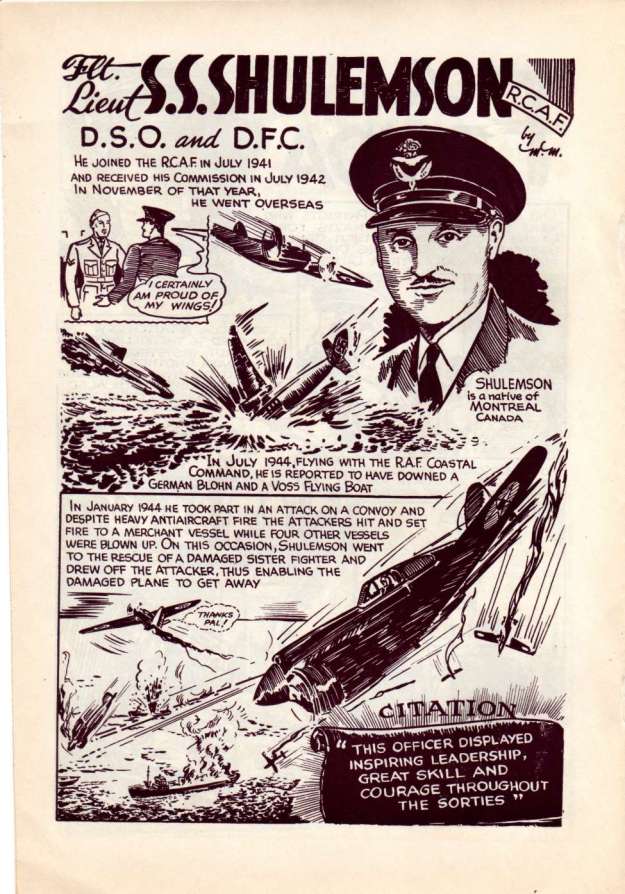 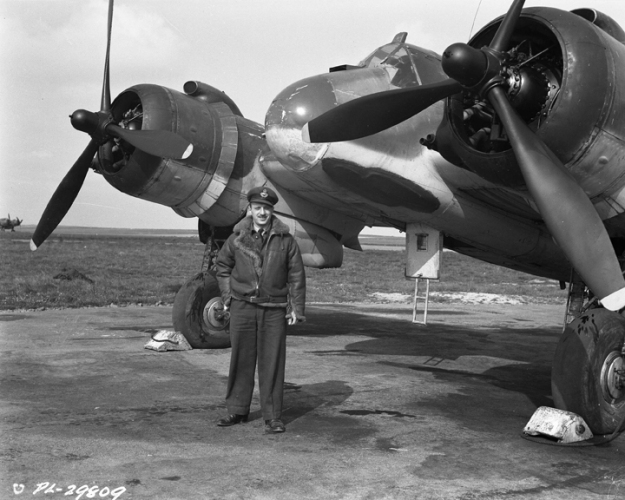 On 26 January, six 404 Squadron Beaufighters in strike configuration led by F/O Shulemson in ‘U’, and six from 144 as anti-flak escort were back in action. R/404 (F/O Fair and Sgt Towns) had to turn back to base due to engine trouble. This time the target was a convoy of three merchant vessels of 2,000 to 3,000-tons including the Finse, Orlanda and the tanker Kloveren along with three escort vessels and a minesweeper off of Stadlandet.

One of the Buffalo crews, F/O EJ Keefe and WO BG Steed, scored four hits on the minesweeper and left it burning. “F/O Keefe figuring he had been damaged made a suicide attack on one and blew it out of the water with his cannons and rocket projectiles. ” This vessel was likely a 560-ton German Auxiliary Whaler…